About a week ago I was at the local cafe having a late lunch which I tried desperately to stuff down my throat. I generally prefer not to pick on people’s conversations but that day I couldn’t help but overhear three women discussing someone named Theresa.

The attire and body language made it clear that these women had the dough. All three of them were in their early twenties and probably came from wealthy families that could afford to pay for their designer bags and their more-than-perfect faces. Out of the three, one of the women –let’s call her Queen Bee– talked endlessly as she narrated an incident about a girl named Theresa. The other two listened attentively with constant remarks on Theresa’s behavior, personality and the likes.

The conversation soon changed lanes and went on to discuss women in today’s society. One of the other two –let’s call her Missy Dumb– began to lament at the fact that her boyfriend sees her as a sex object but ended her complaint with self idolatry talk about her perfect figure that “would make Theresa saggy baggage” in front of her.

“Awww hun, I hope you feel better. We missed you so much today”

After dropping her phone into her purse Queen Bee commented, “I spoke to my dietarian the other day. Have you noticed my butt? I am trying to get it at least a size bigger. It is so in right now; you guys should do it too.”

Missy Dumb replied so enthusiastically that I couldn’t help staring at her in shock, “Nicki Minaj has got me totally hooked on getting one. But I took like a year to get to this size so I need to get a doctor’s opinion this time.”

The other girl –let’s call her No Name– cut the topic with a question to Queen Bee, “Was that Theresa you just spoke to?”

“Oh yea, that little bitch is still upset but I have no time to deal with her emotional baggage right now. I cannot help her cope with her ugliness and depression on a Friday afternoon.”

What I heard and understood of Queen Bee’s tale was that Theresa was coping with depression and had confided in Queen Bee because as per the narrative, Theresa “trusted and looked up” to Queen Bee; she felt that Queen Bee could help her cope with her personal issues and knew that she could count on her. Turns out Queen Bee was a woman with many masks.

The conversation was an eye-opener simply because of its contradictions that baffled my mind. As I dissected my lunch and contemplated on what I had heard a few thoughts came to mind.

I wish every woman took a moment to figure out if she was a genuine human being or someone filled with worldly worries and driven by popular culture. This is not to say that men are saints but I think before we point our fingers at the opposite sex it is worth looking at ourselves.

In response to The Daily Post’s weekly writing challenge: “Overheard.” 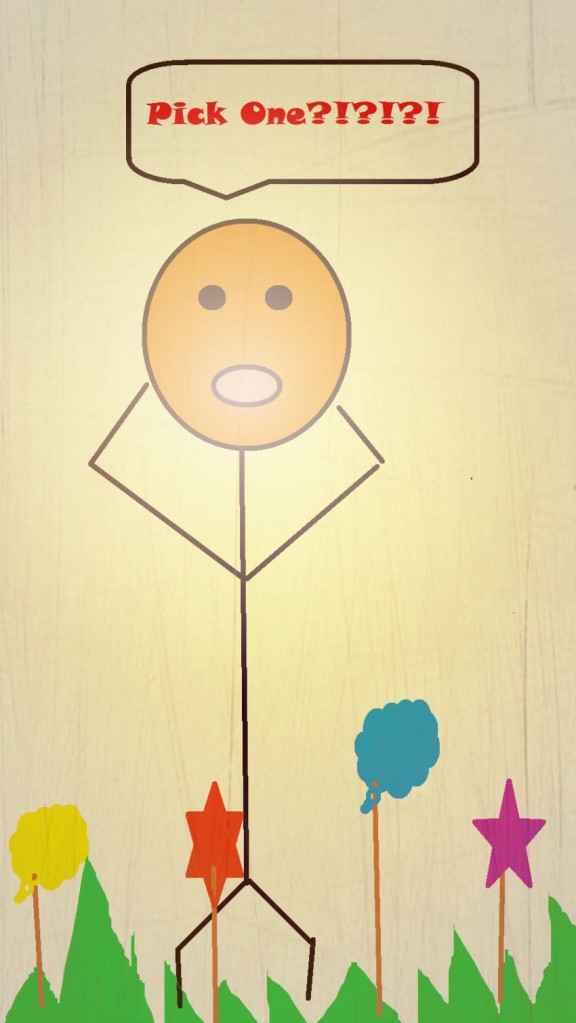 Visit Me at Pintrest!